After the first wave of Covid-19 began to settle, and the restrictions were lifted, we organized a Resin Botanical Workshop in our studio for people interested in learning the craft of collecting, casting and preserving. The motivation for this was to step out of our homes and into an open space.

The workshop began with a foraging walk. In an attempt to avoid plucking and disturbing the natural space, we spent most of our time collecting what had already fallen, among them were dried leaves, flowers, bugs and so on. We wanted to move through these spaces as gently as we could, with our eyes wide open. After a eventful morning of collecting, we returned to the studio where we began exploring possible compositions all the while learning the many methods of casting in resin.

Workshop by @urban.poetics @abishekdaniel and Manush John
Material : Hakson's Clear Resin from @bohriali
A big thank you to @visthar.academy for opening their space to us. 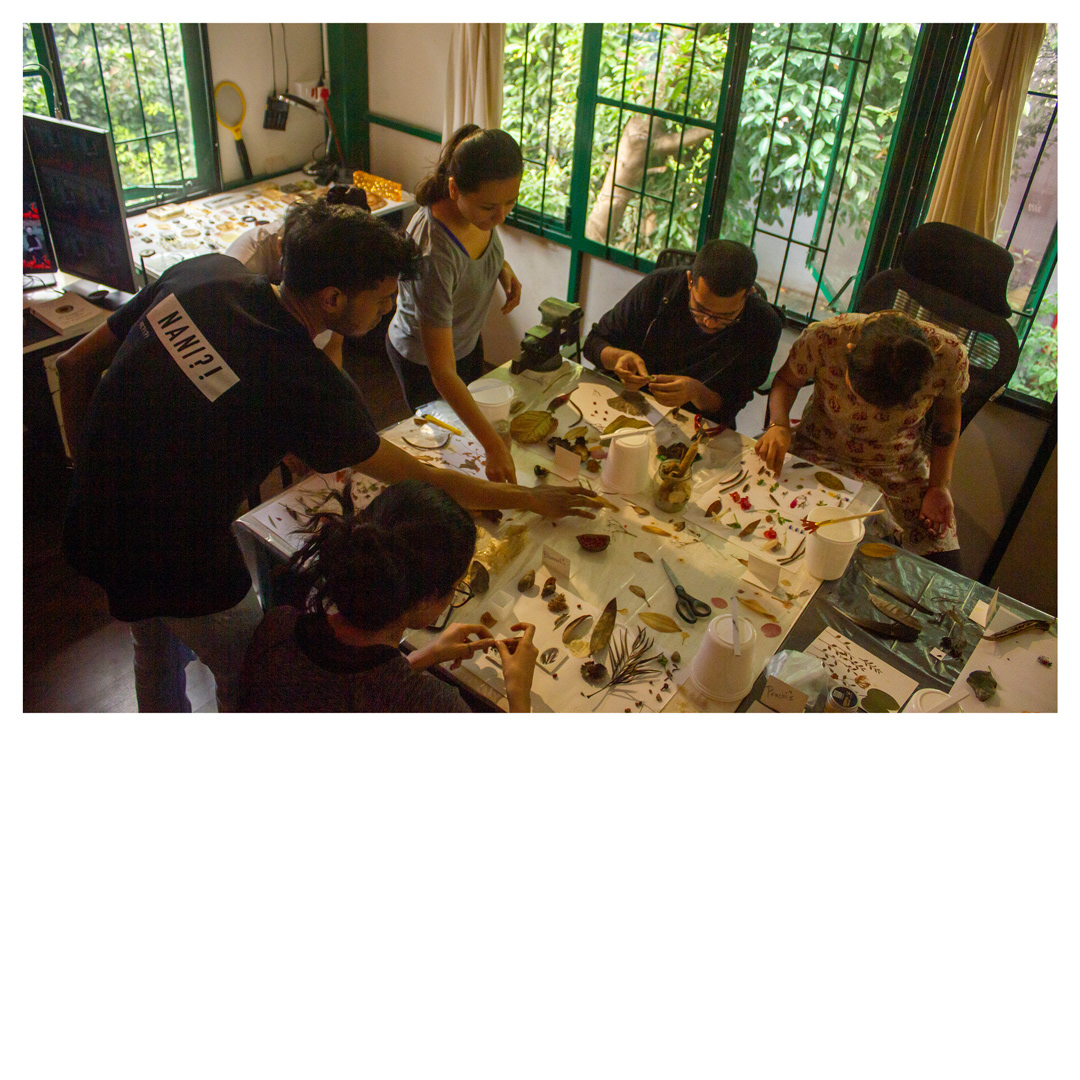 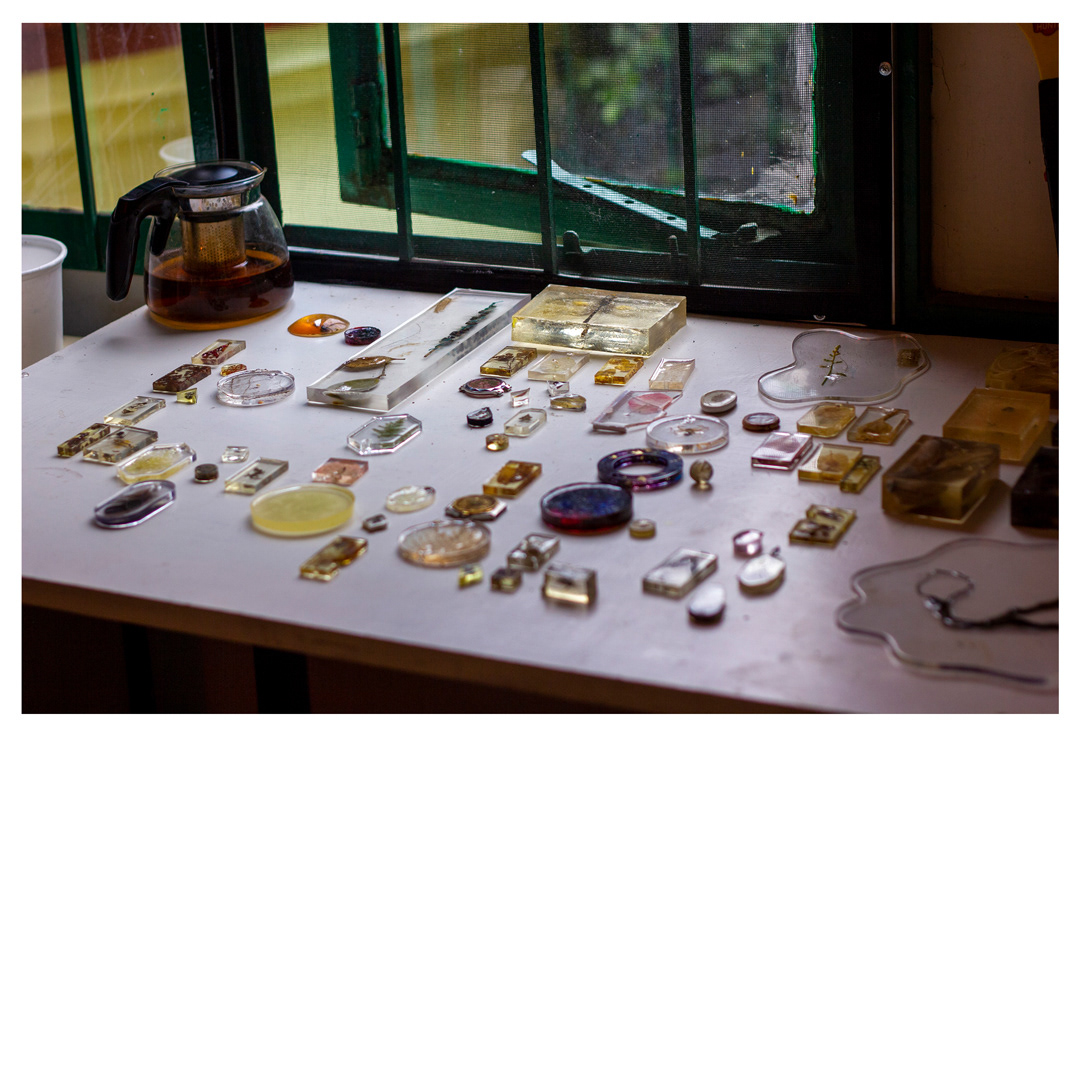 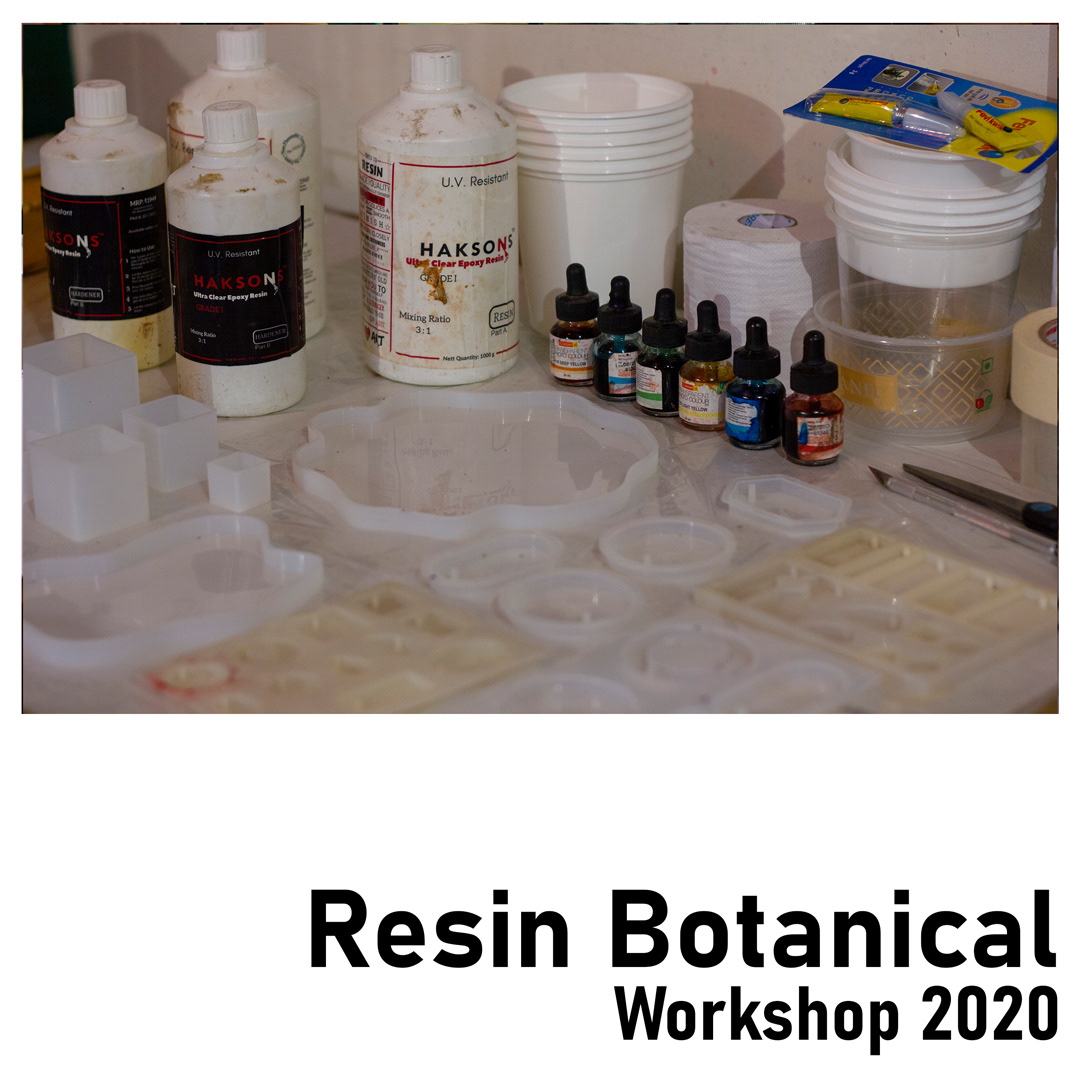 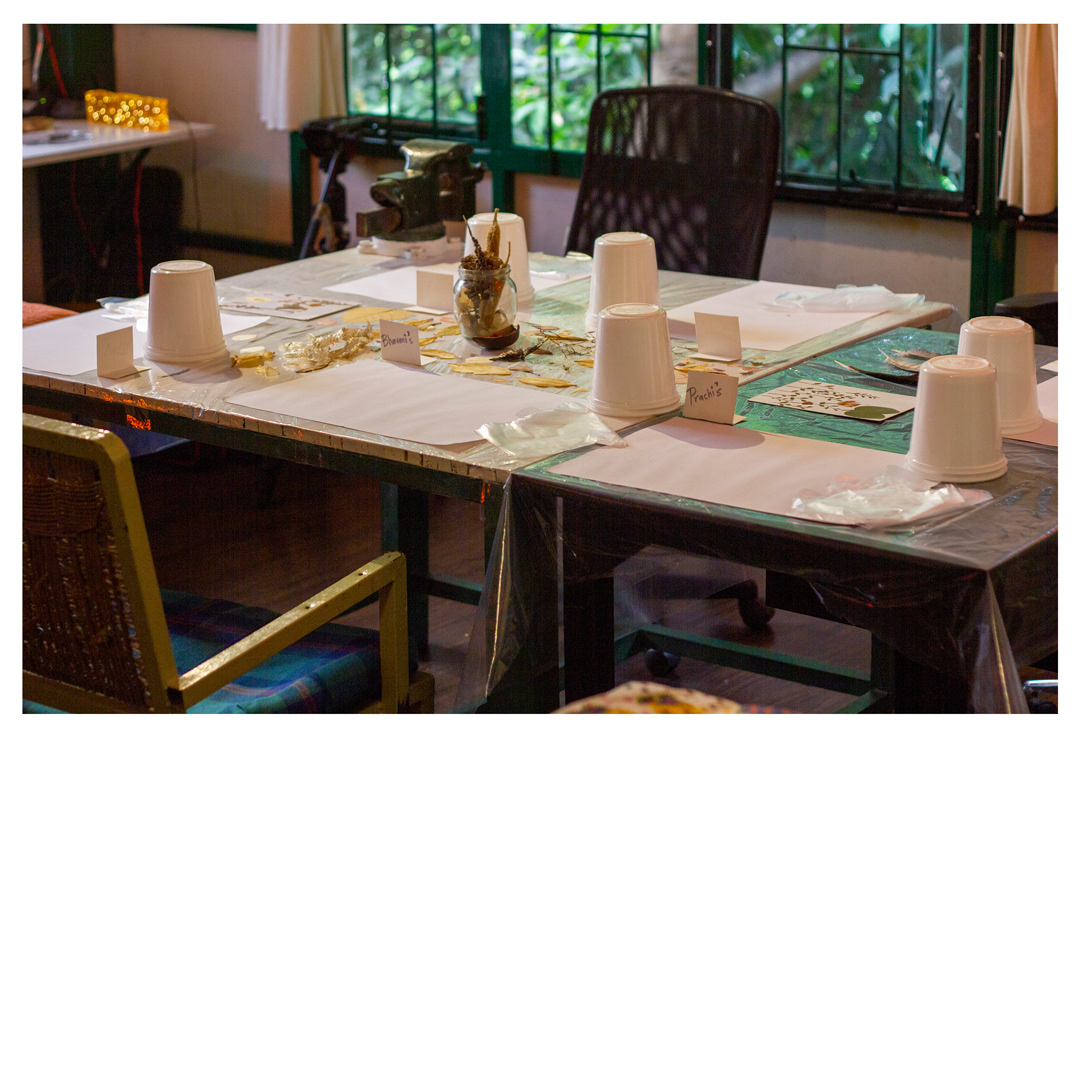 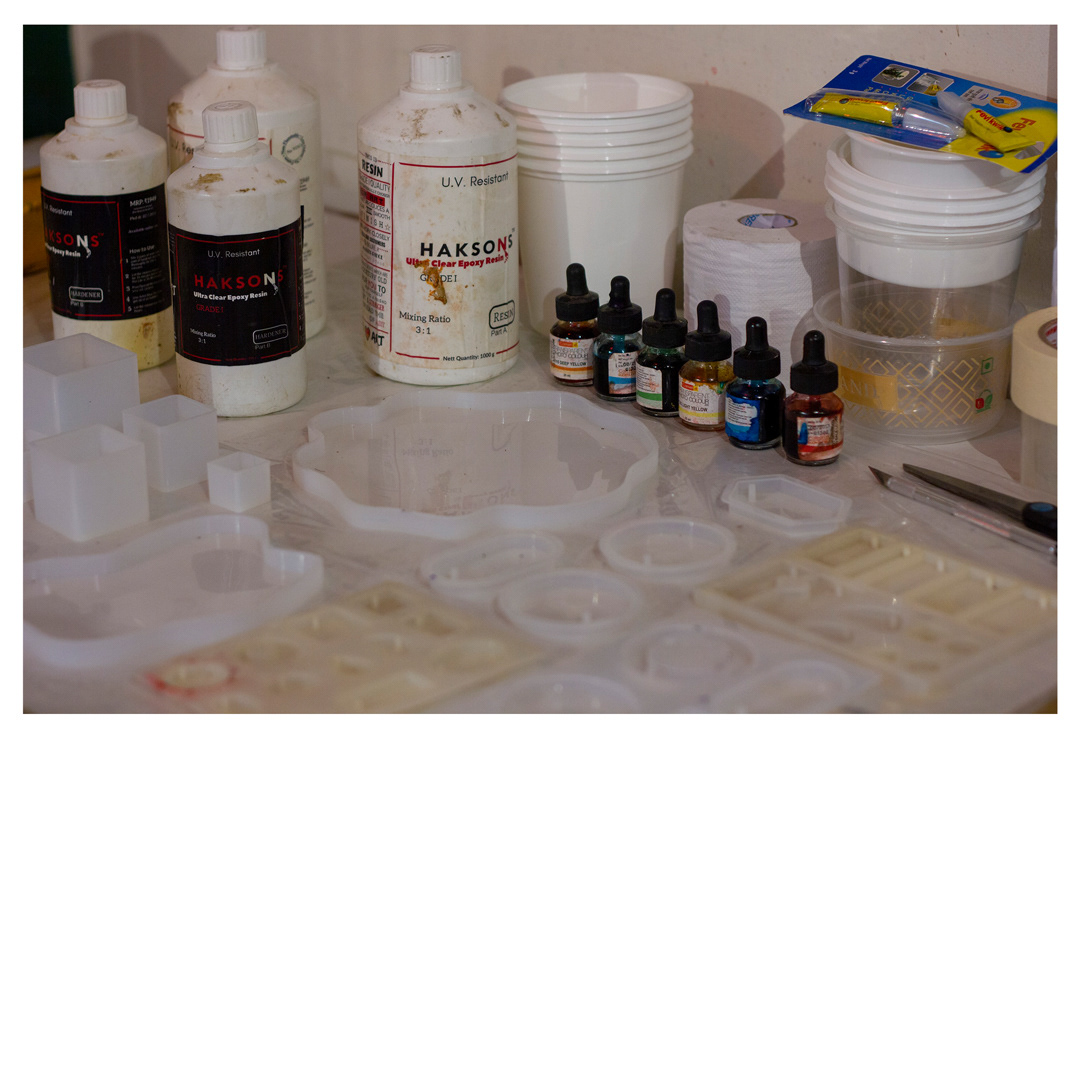 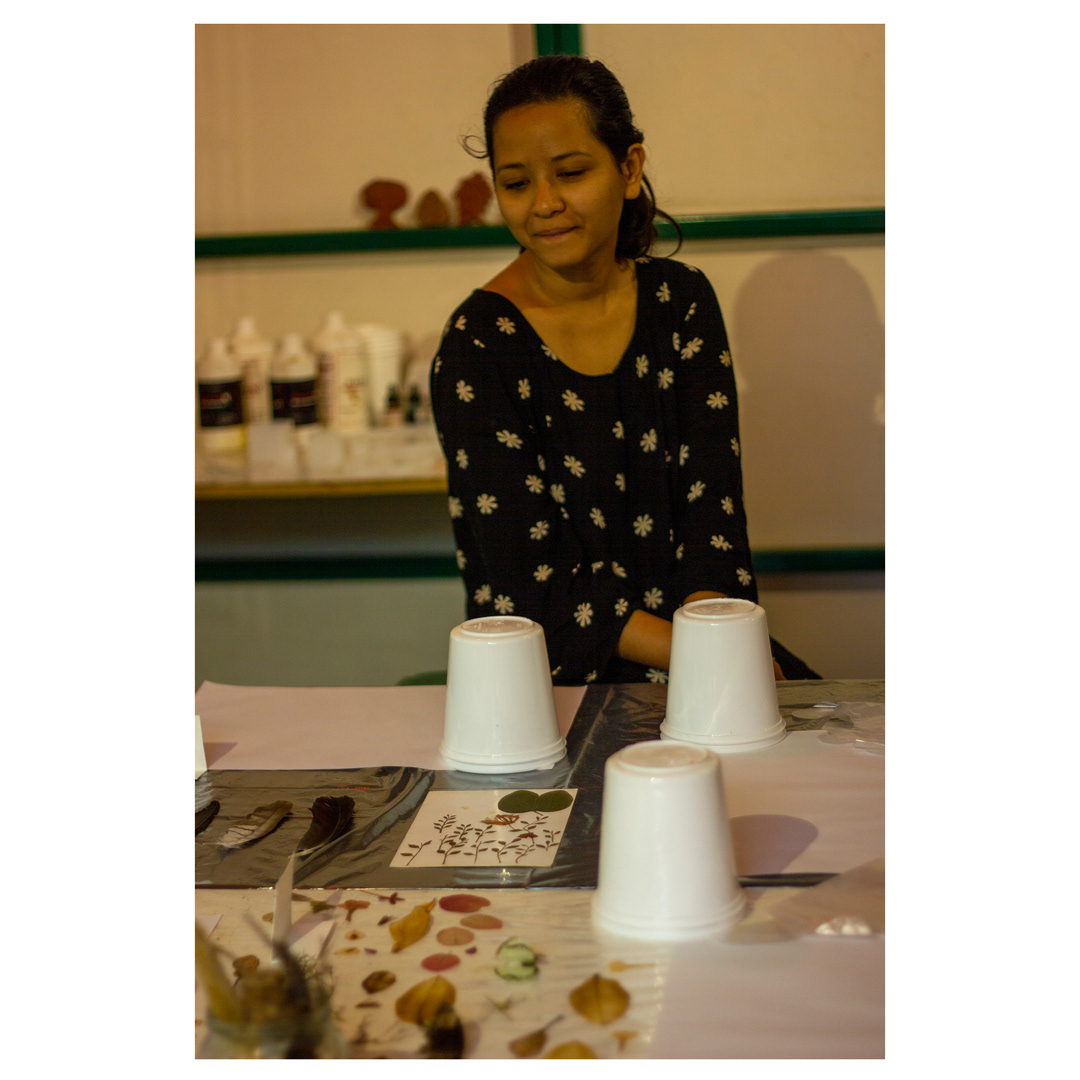 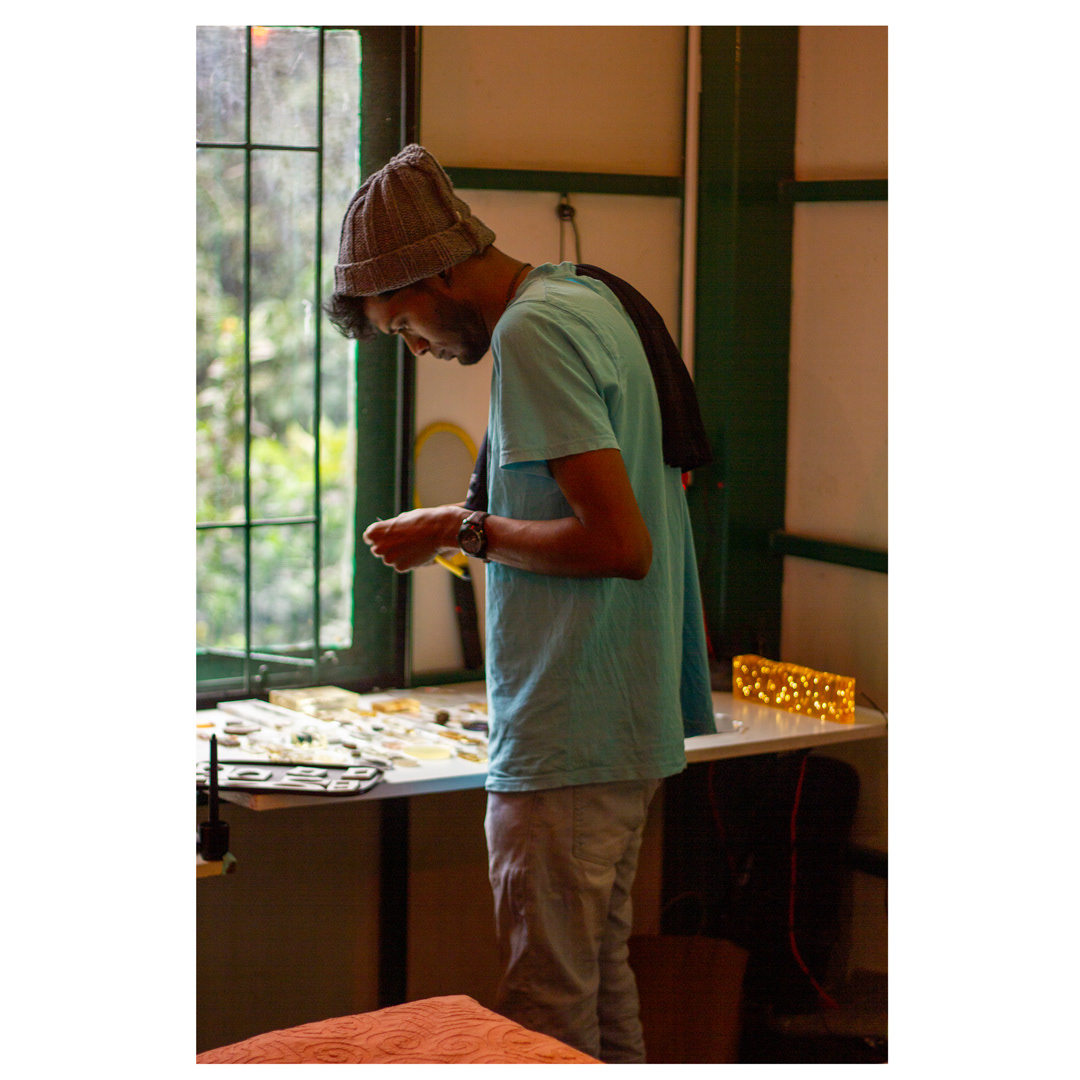 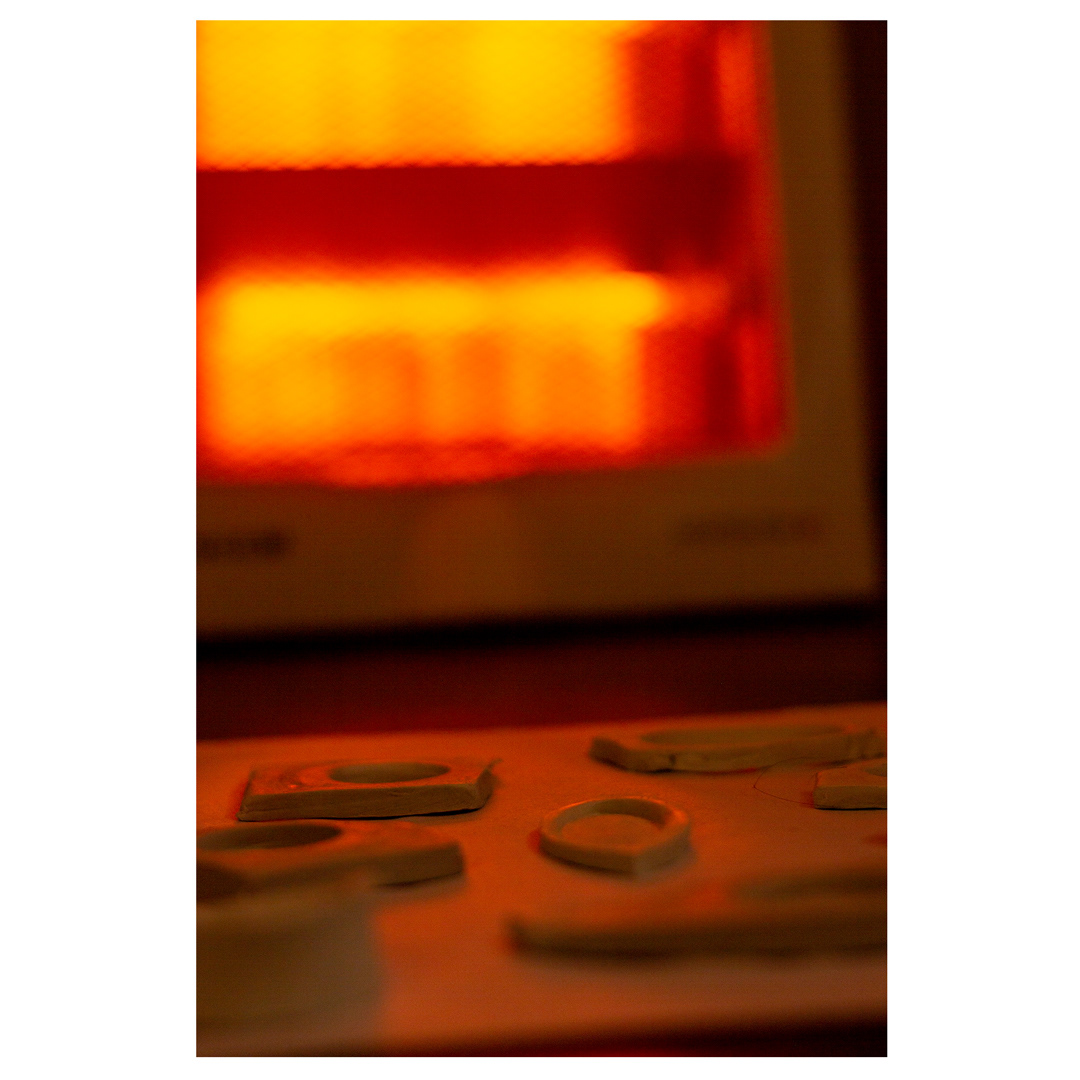 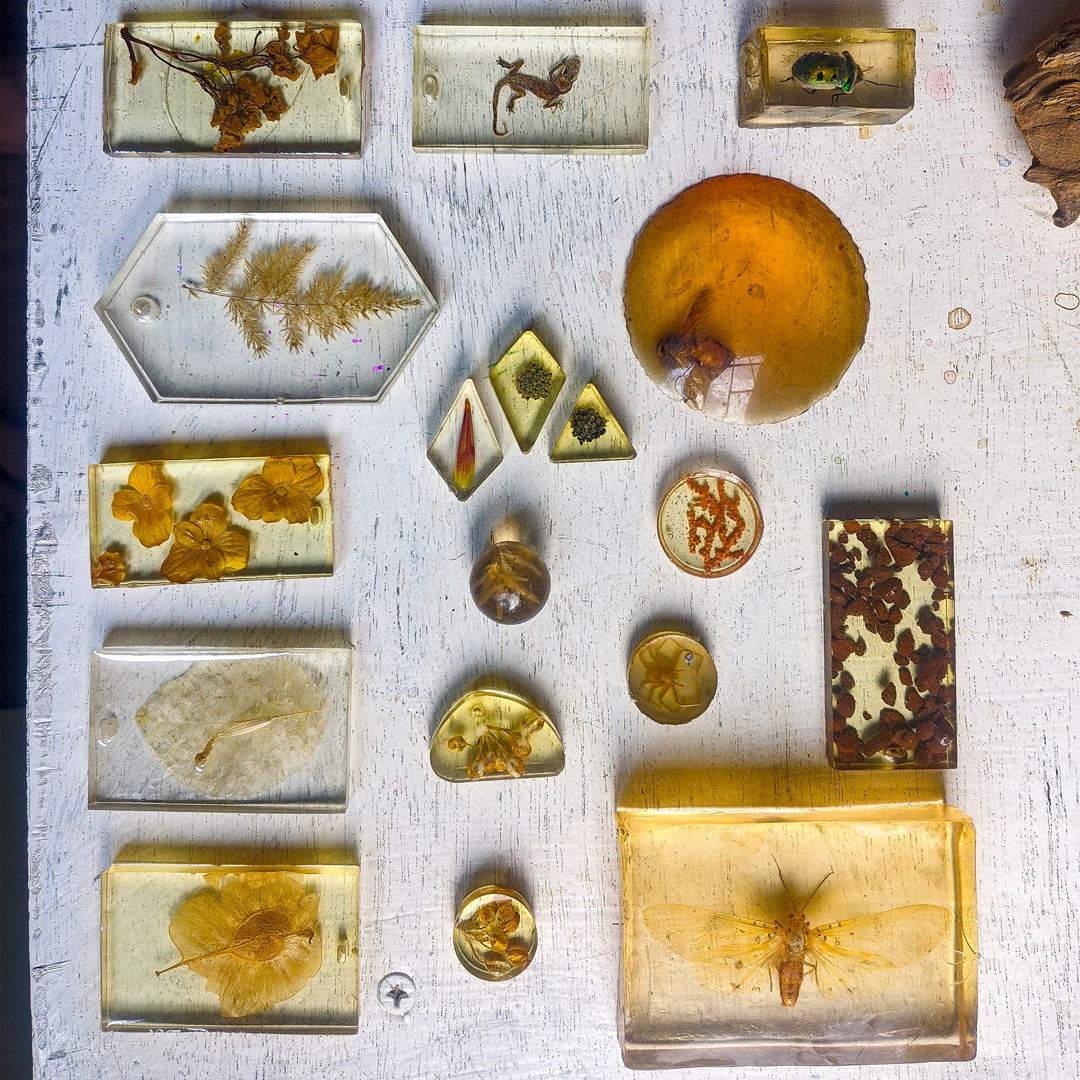 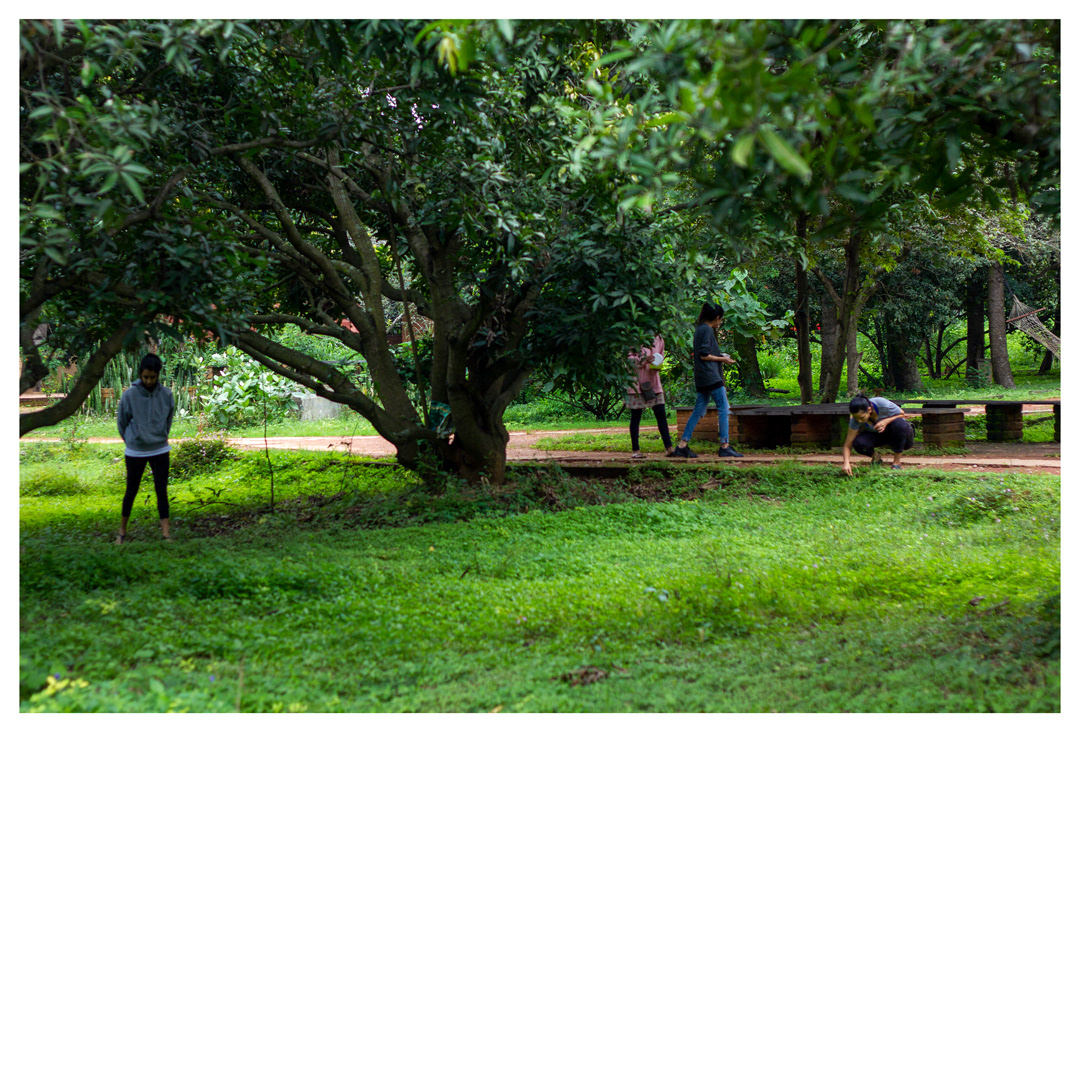 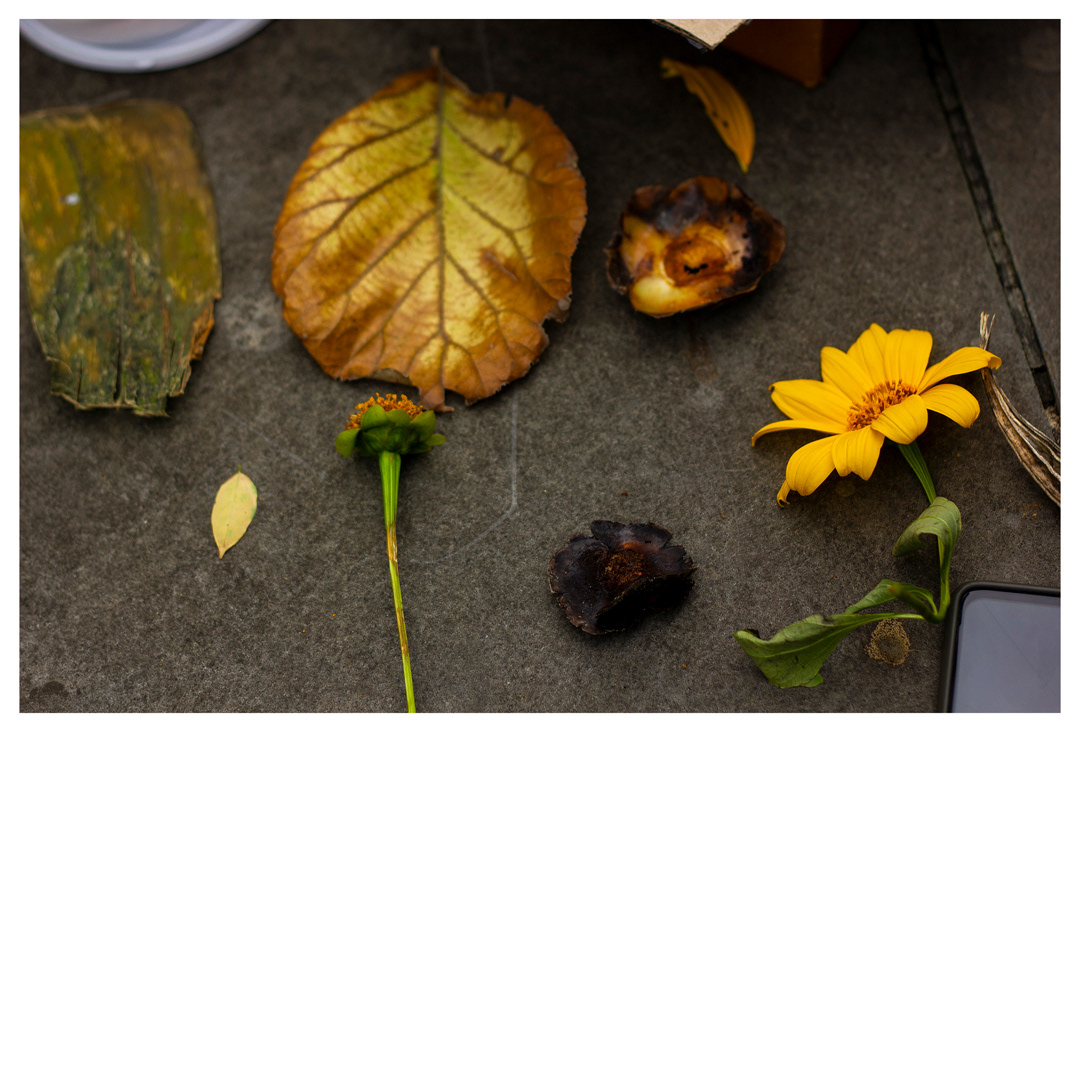 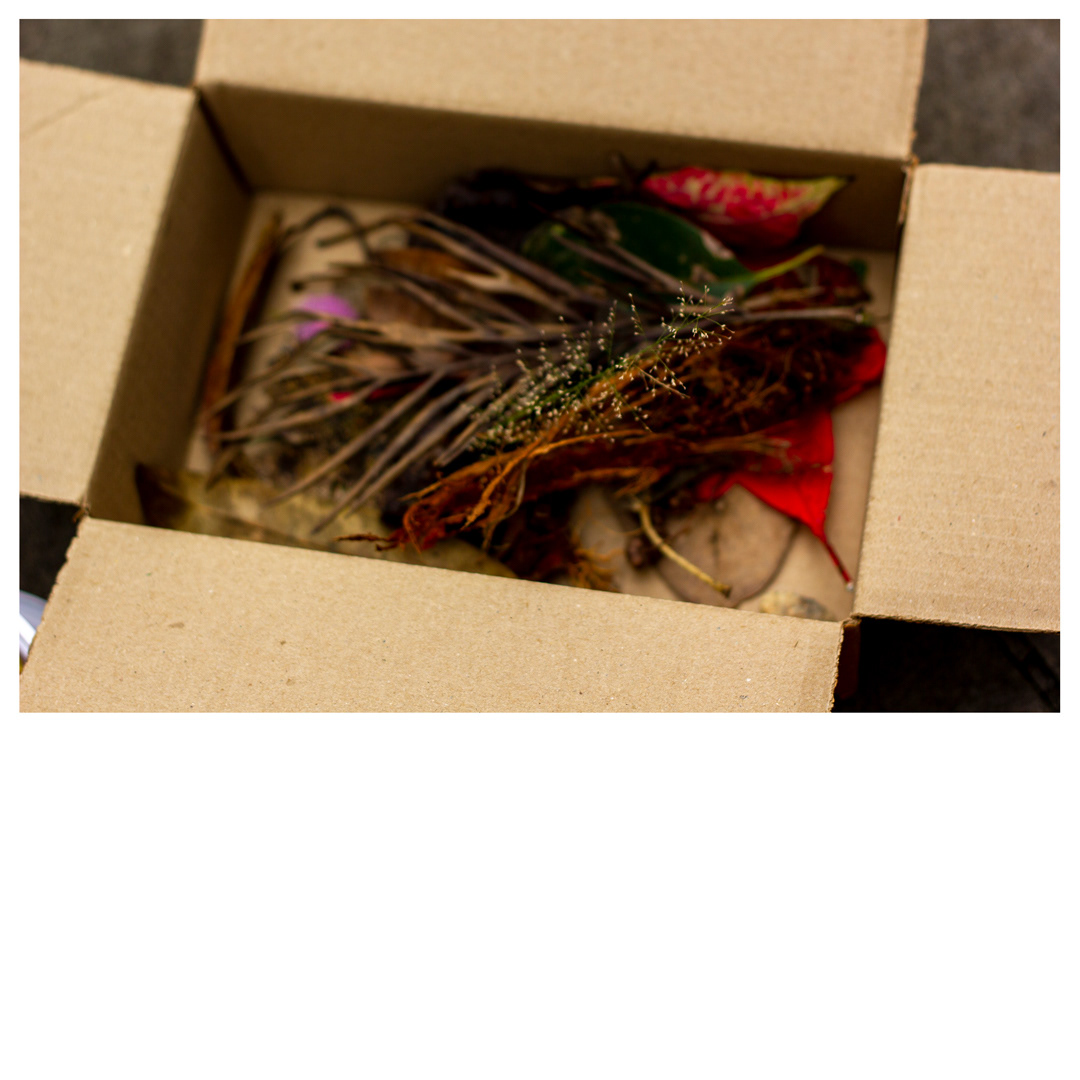 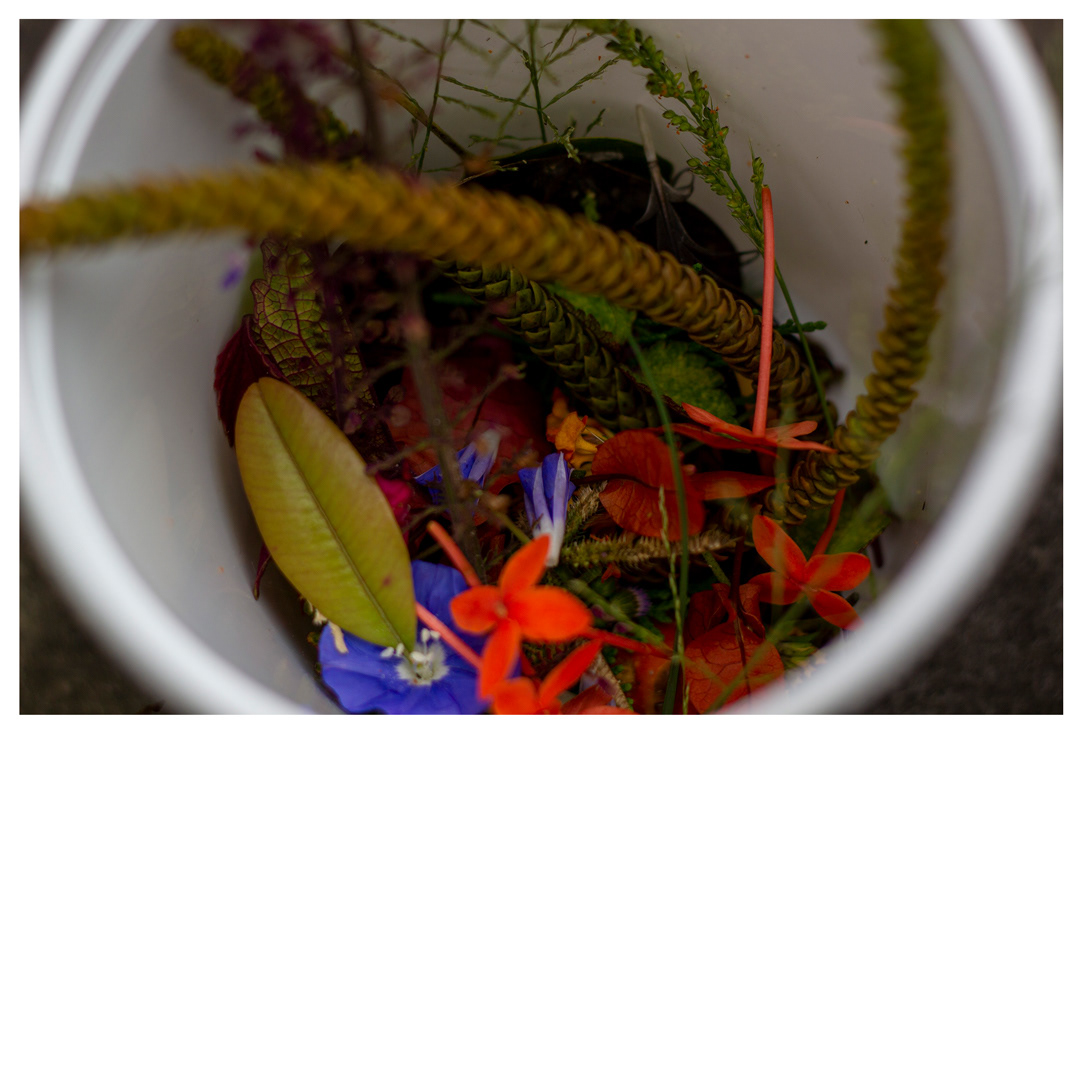 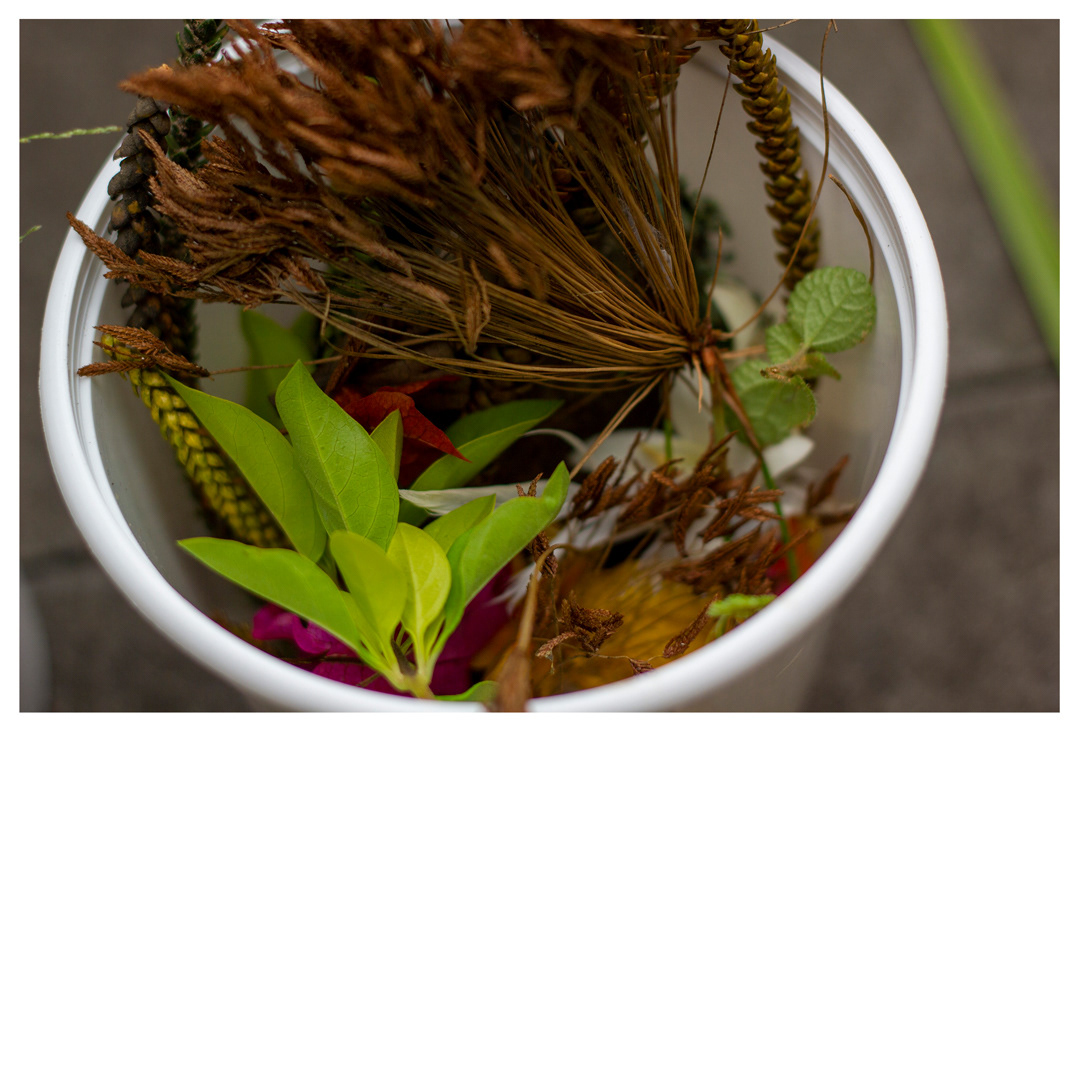 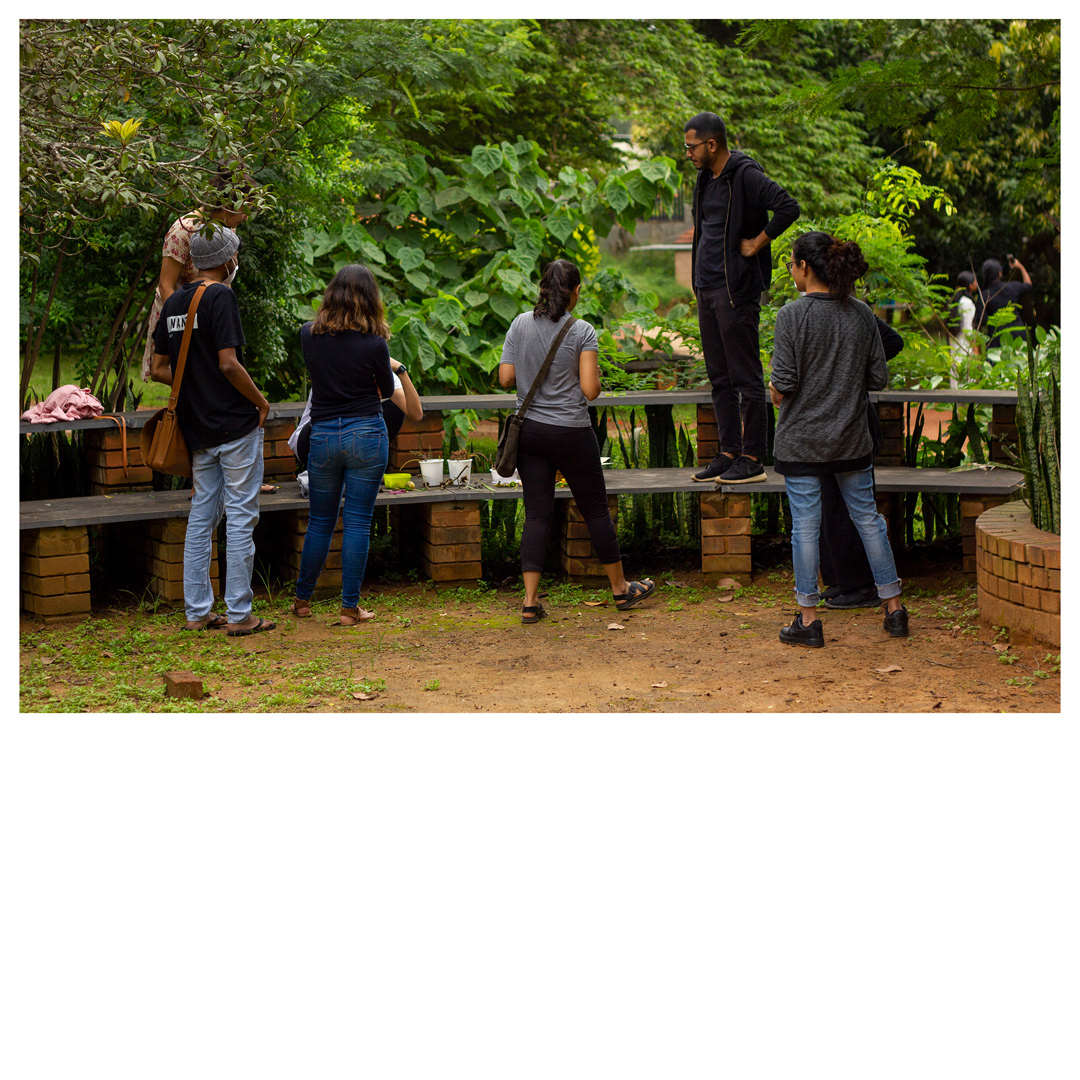 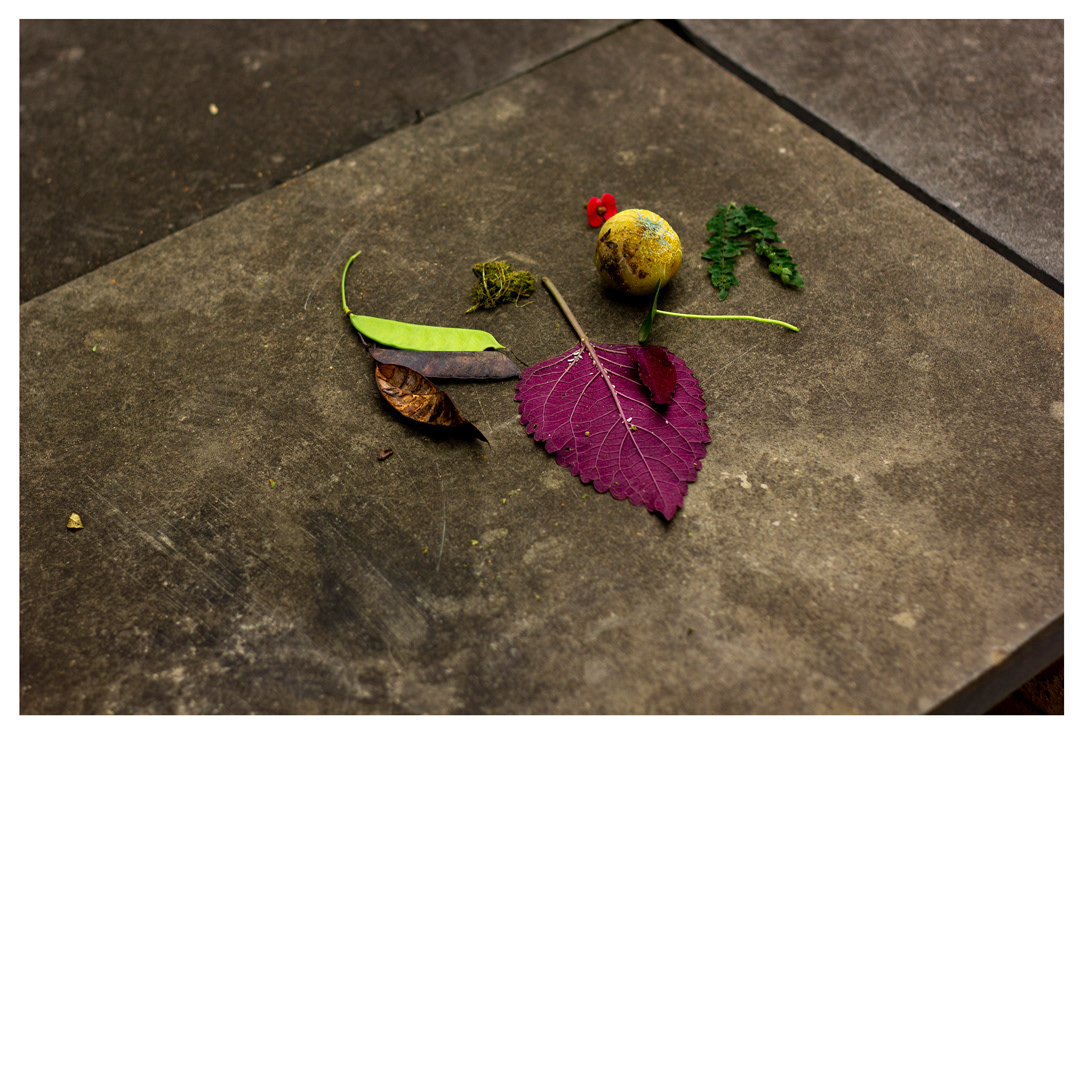 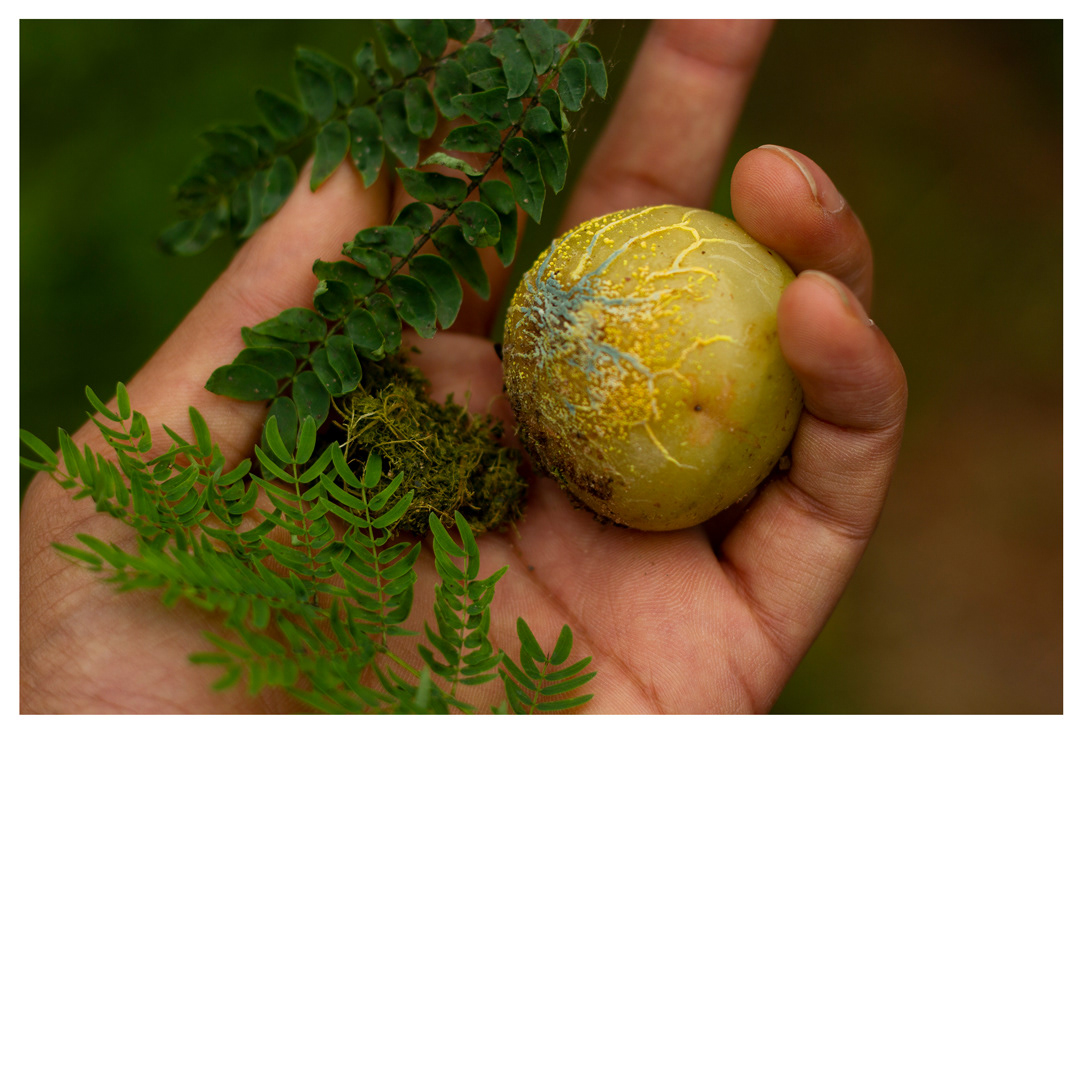 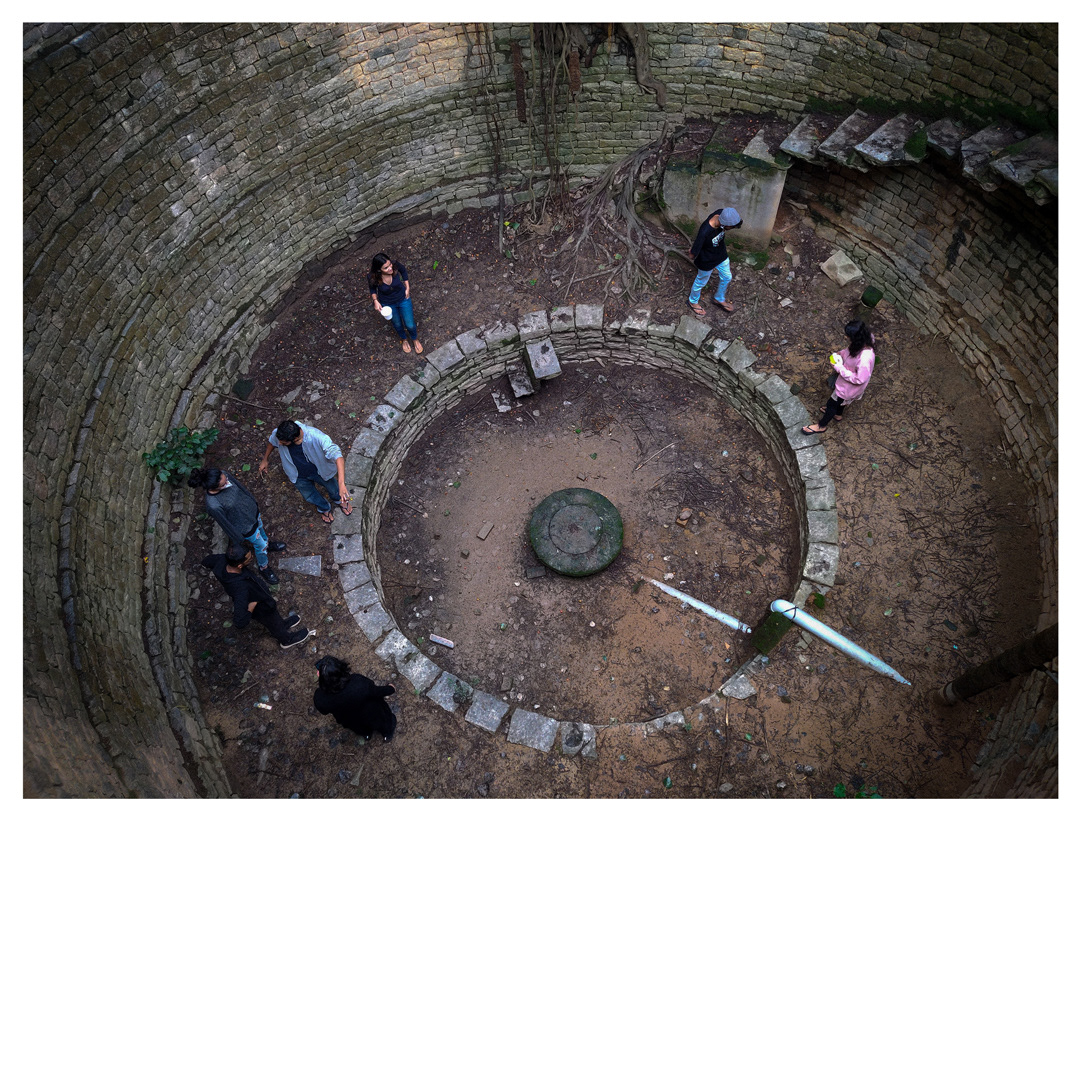 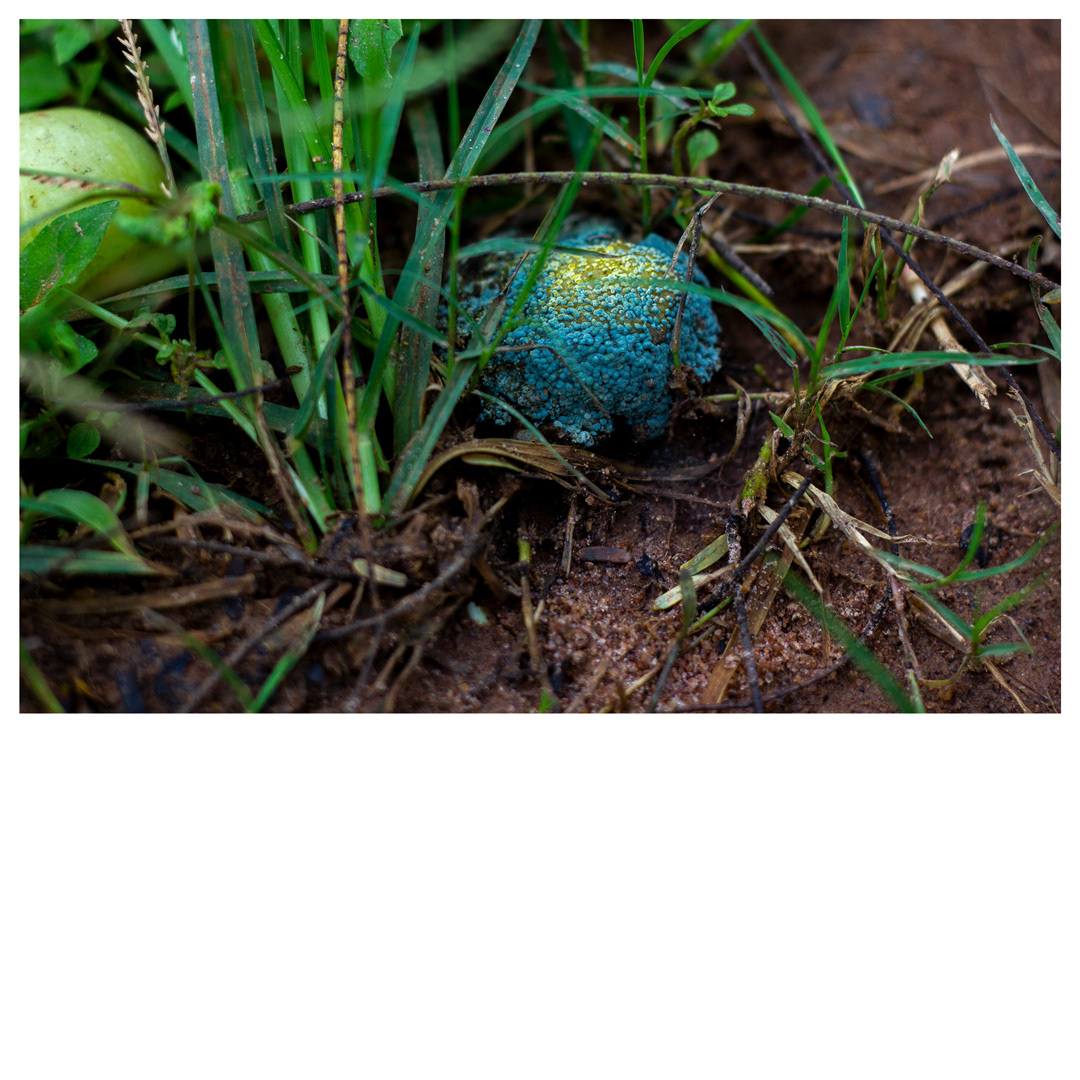 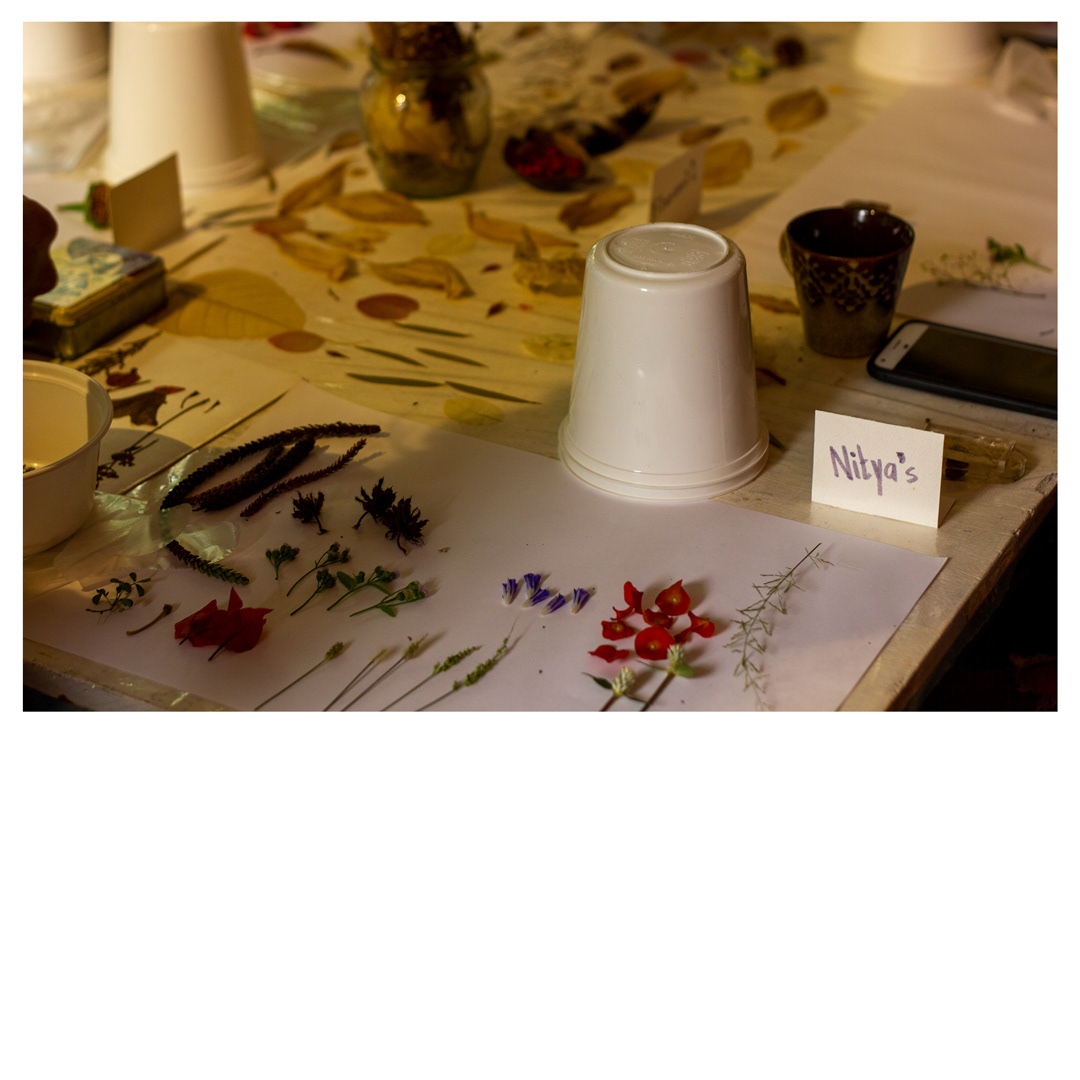 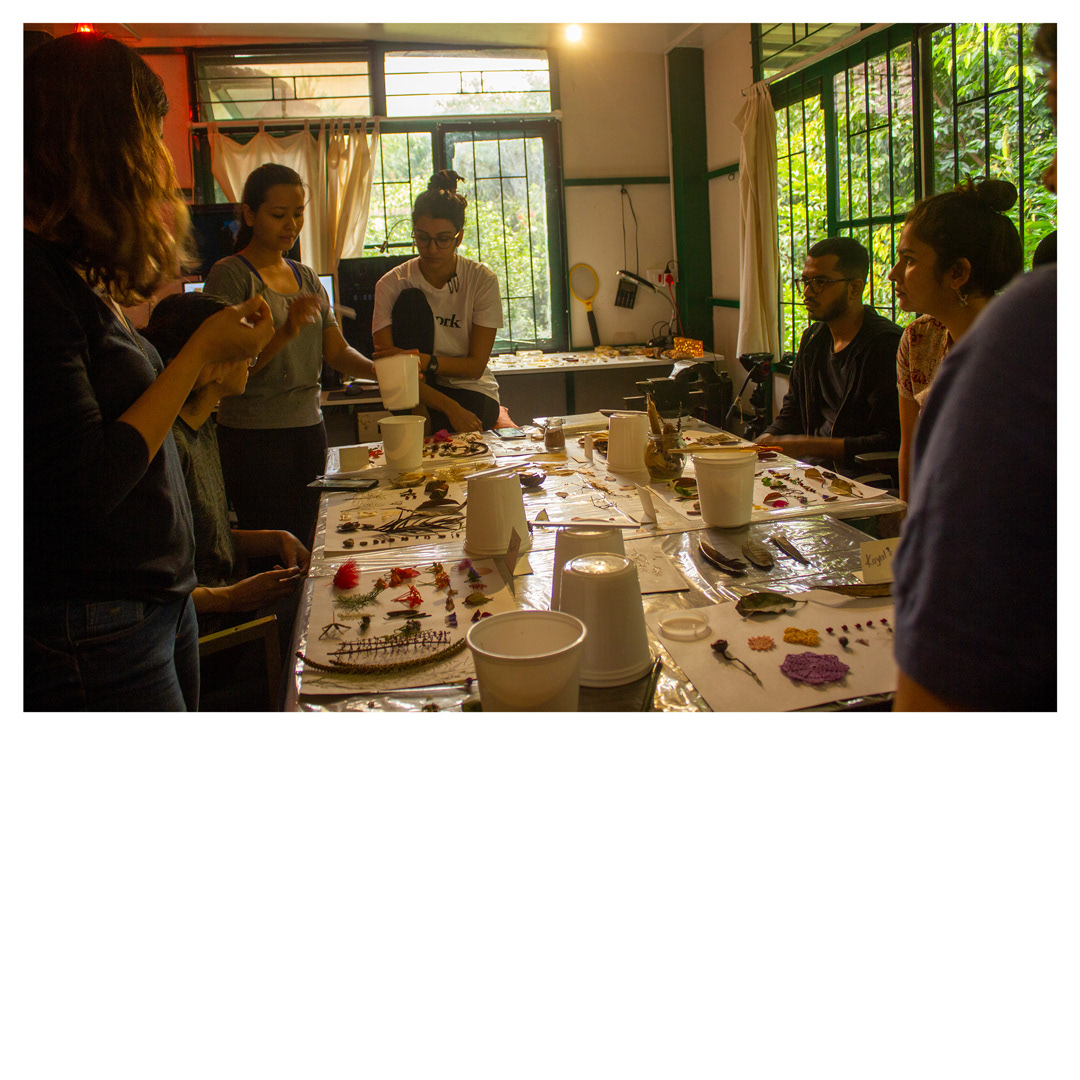 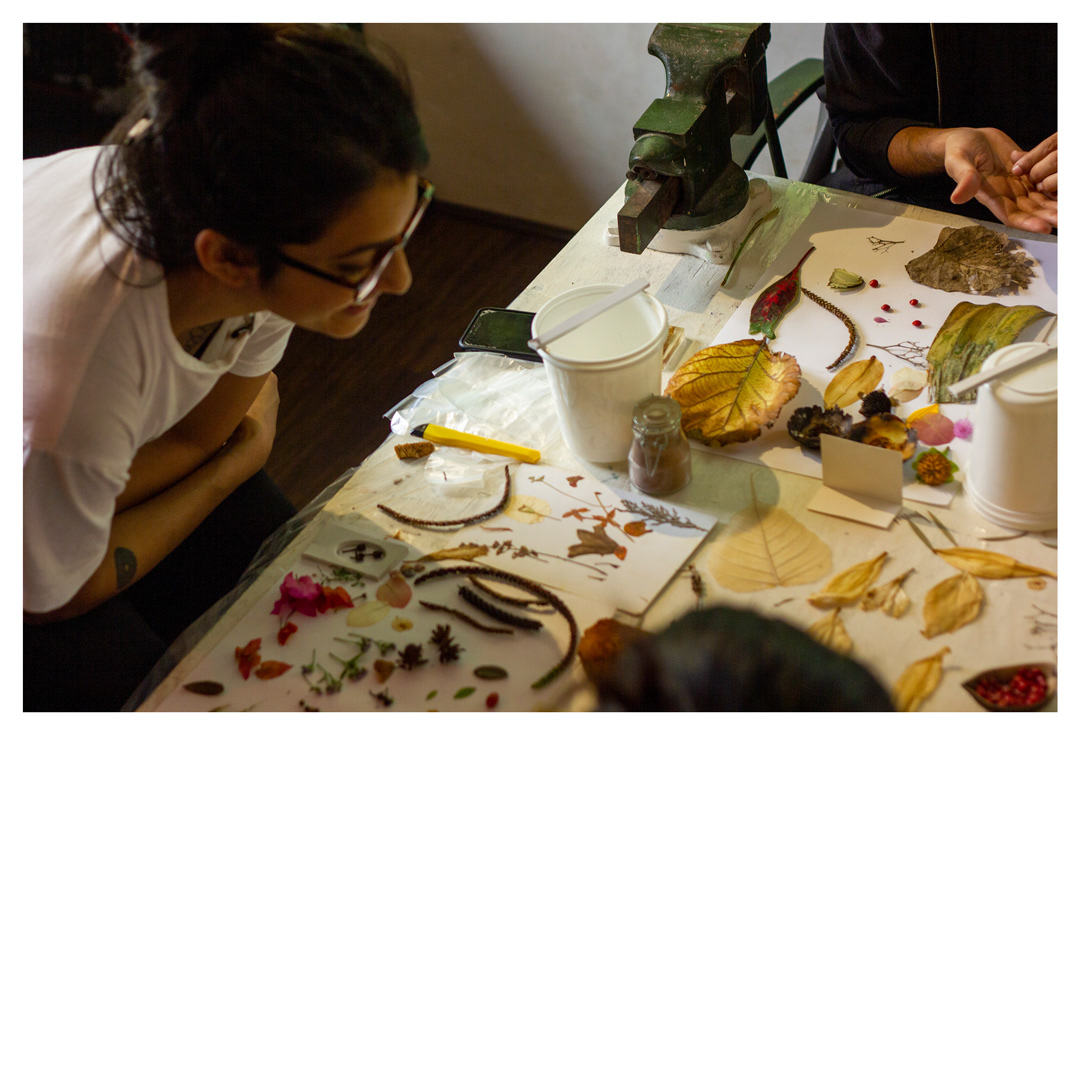 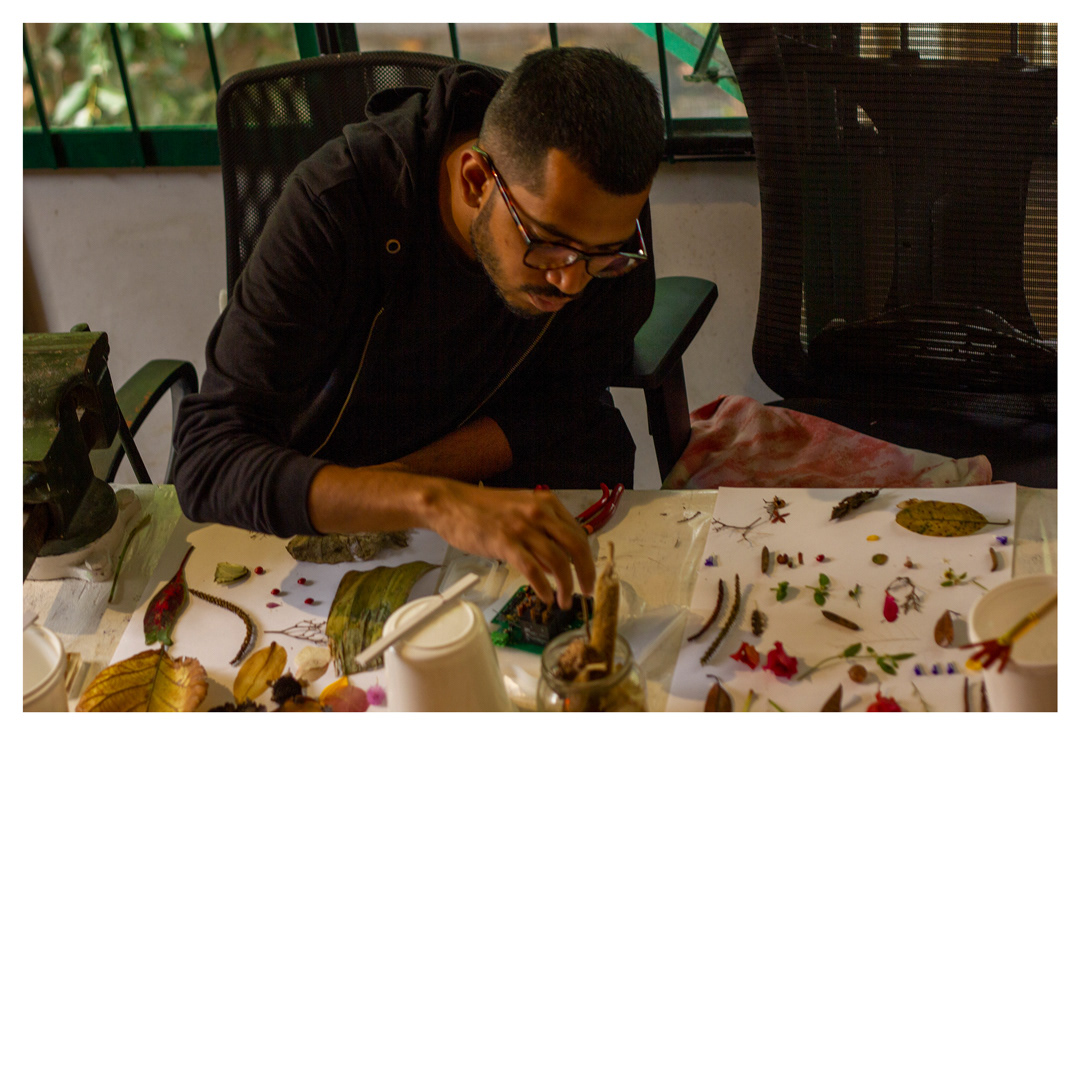 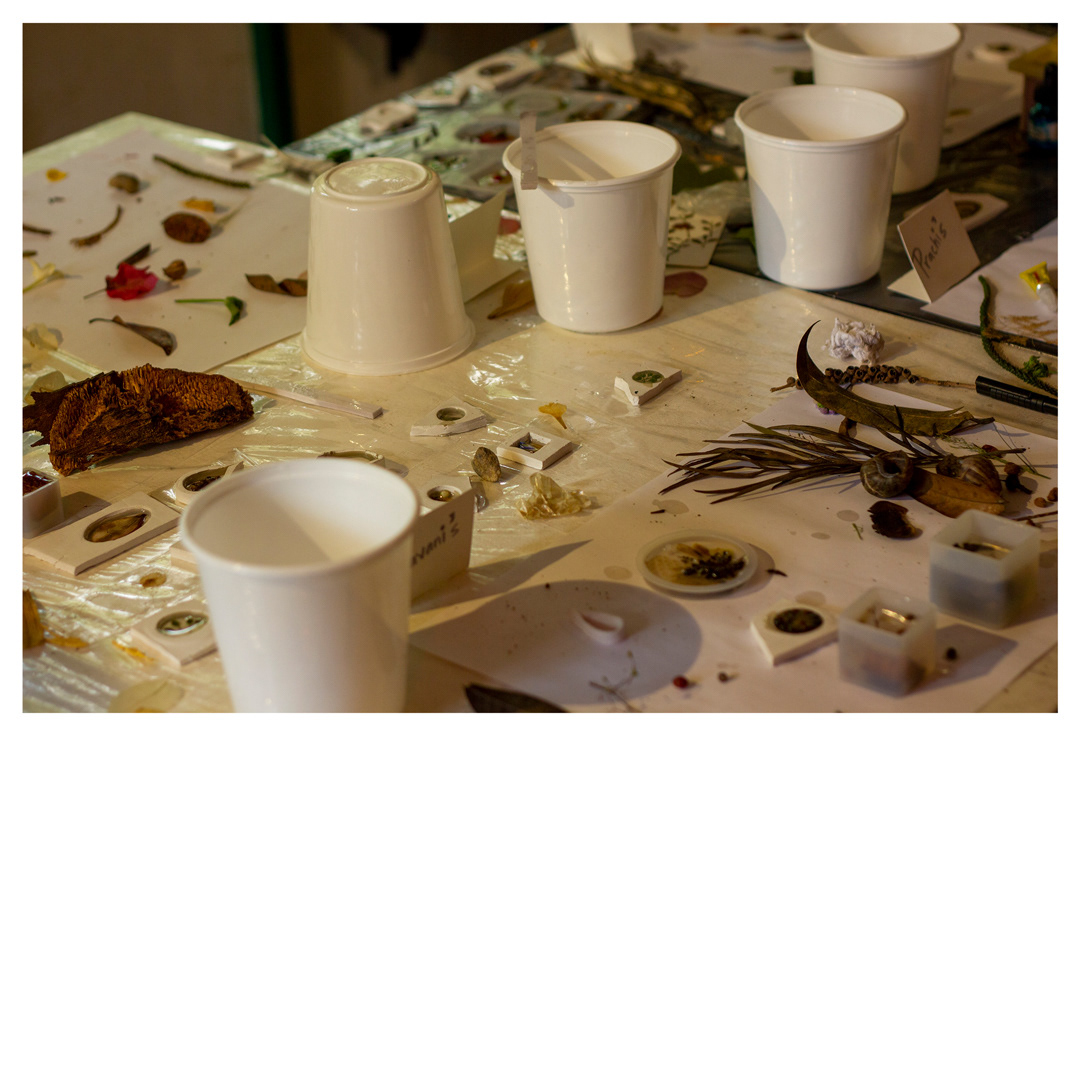 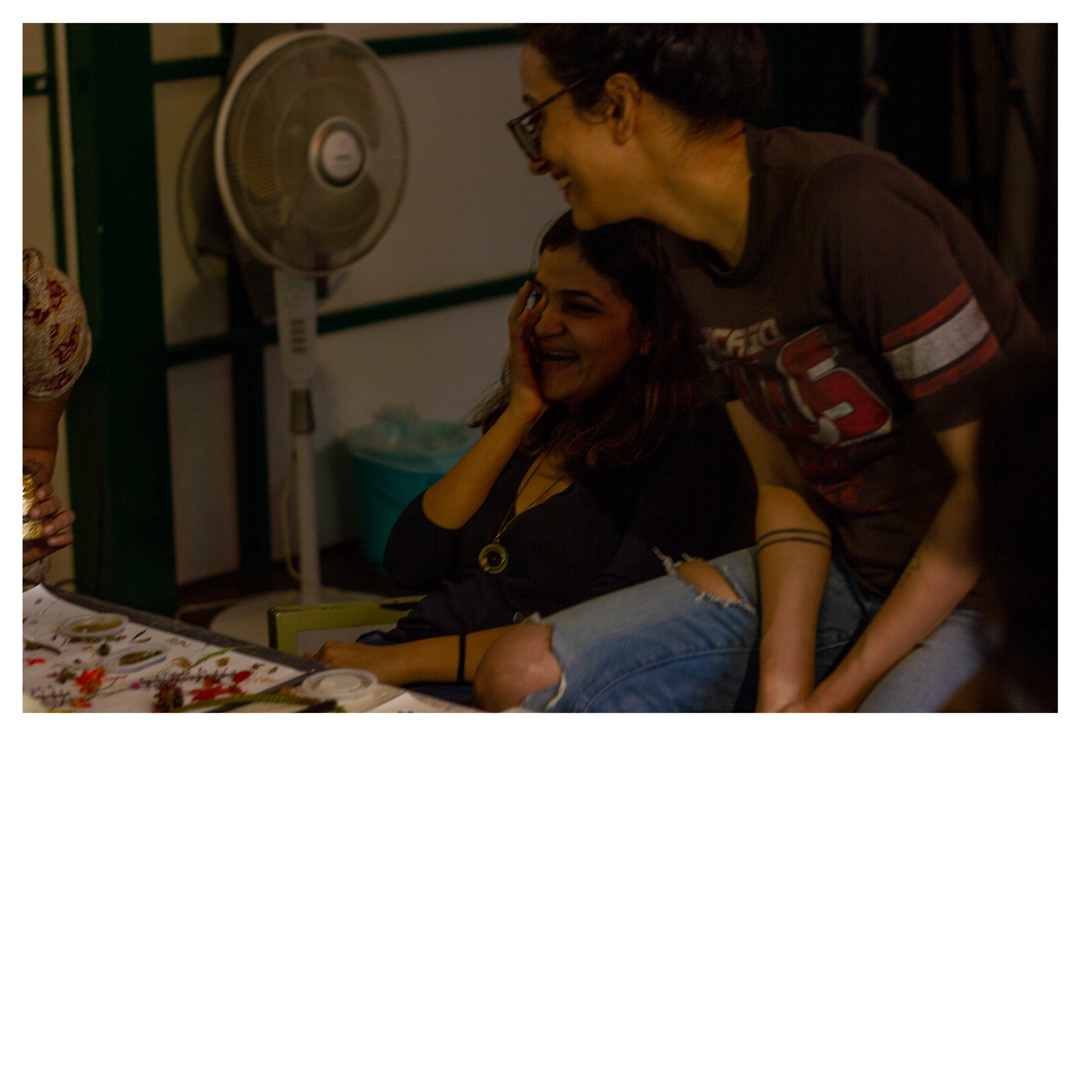 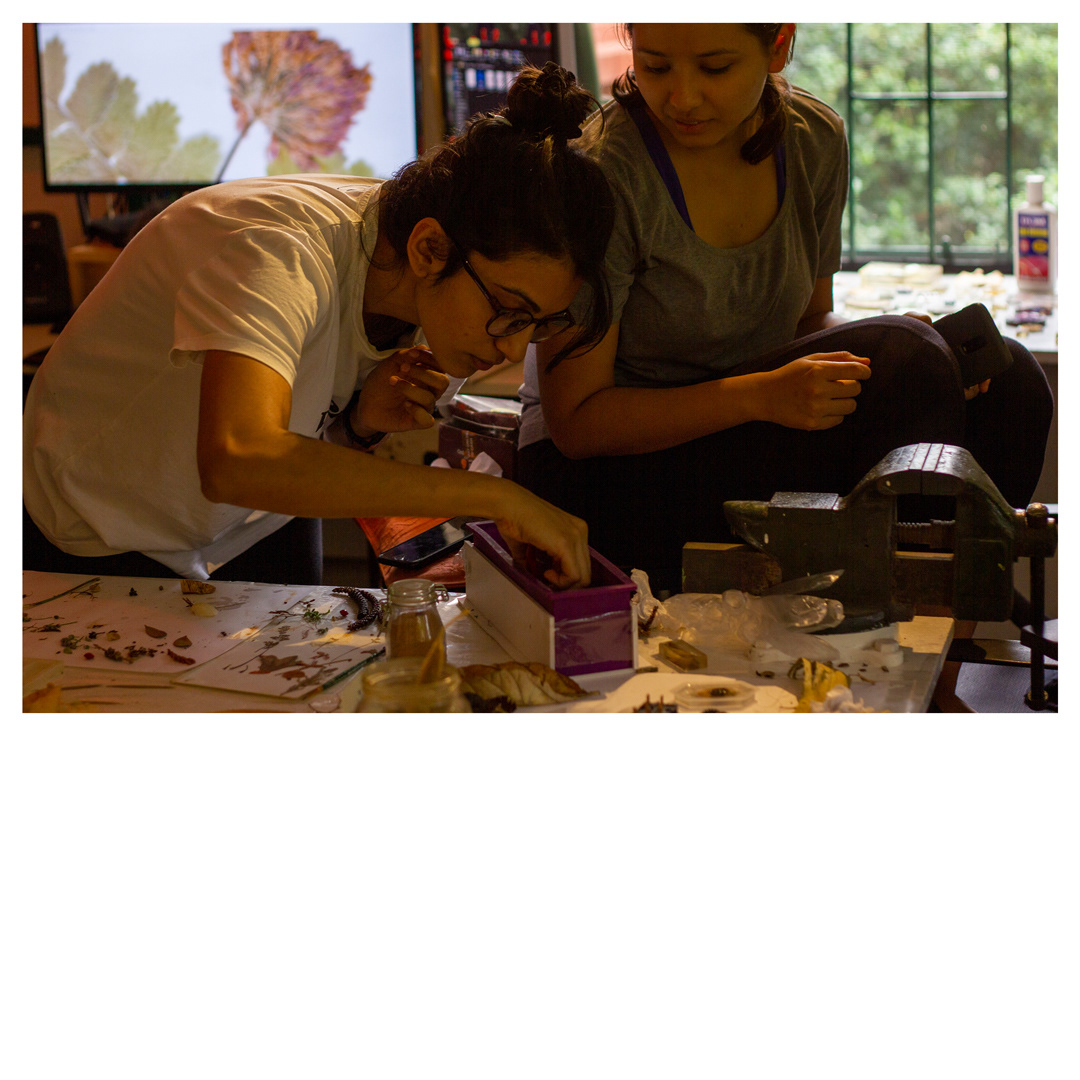 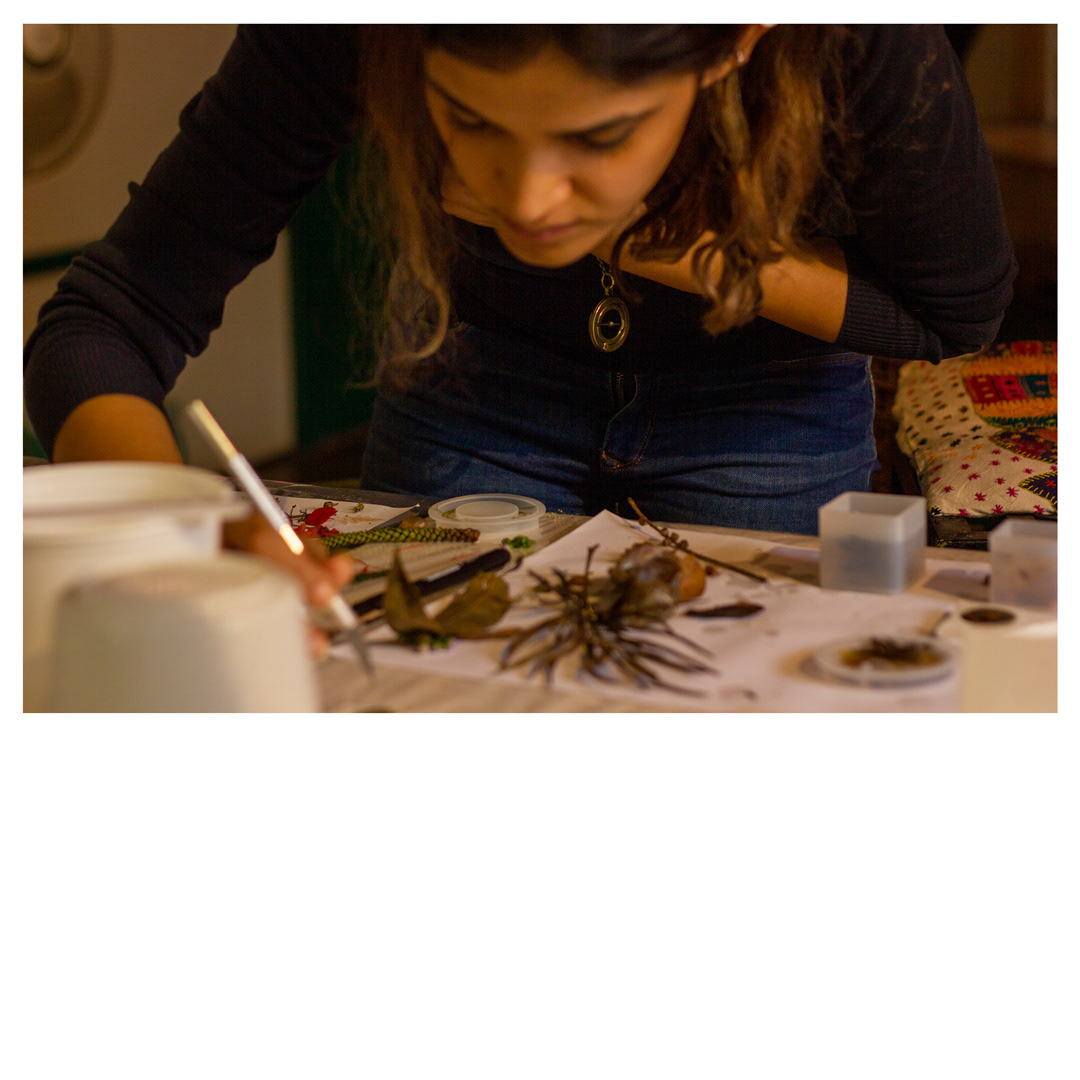 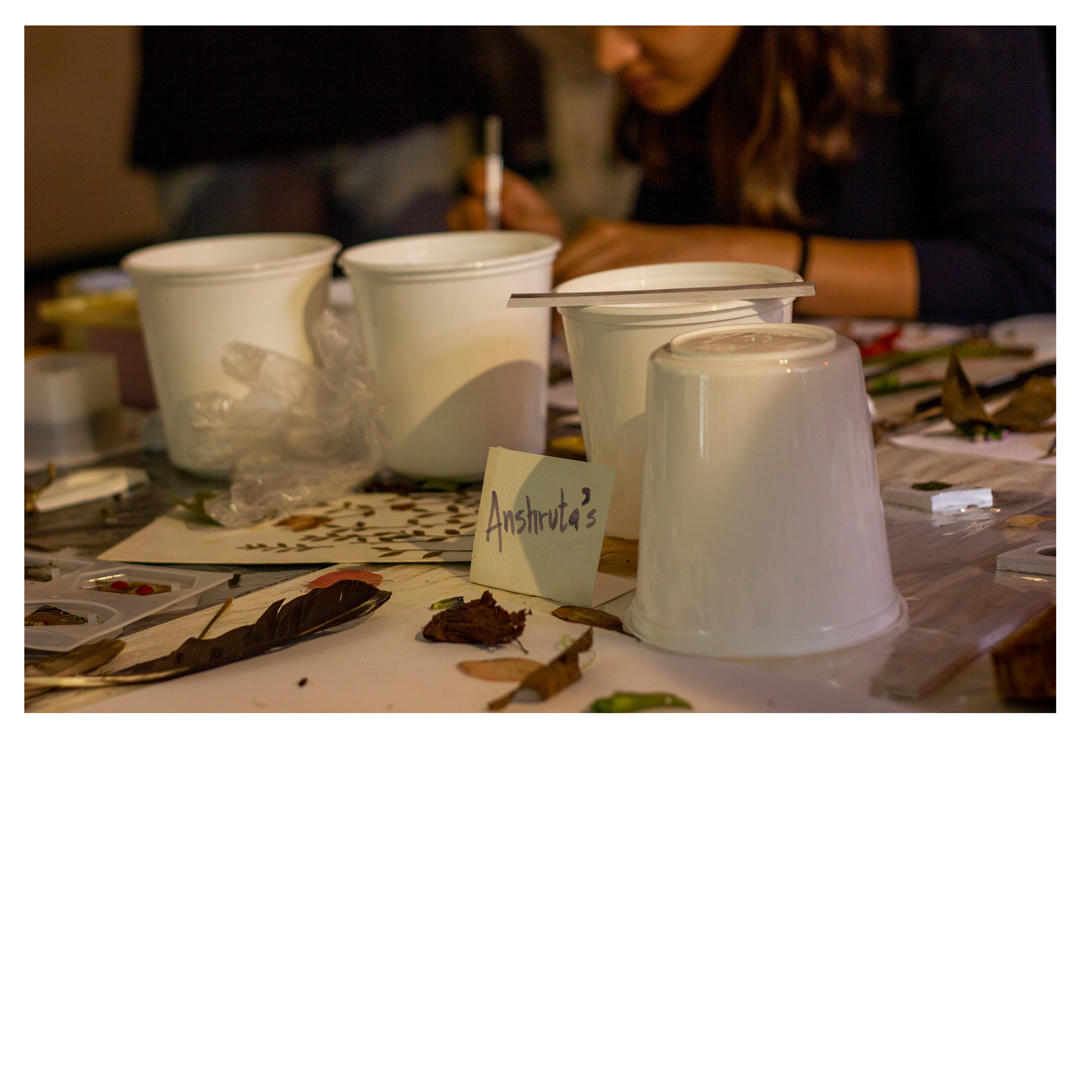